Arts, Behind The Scenes 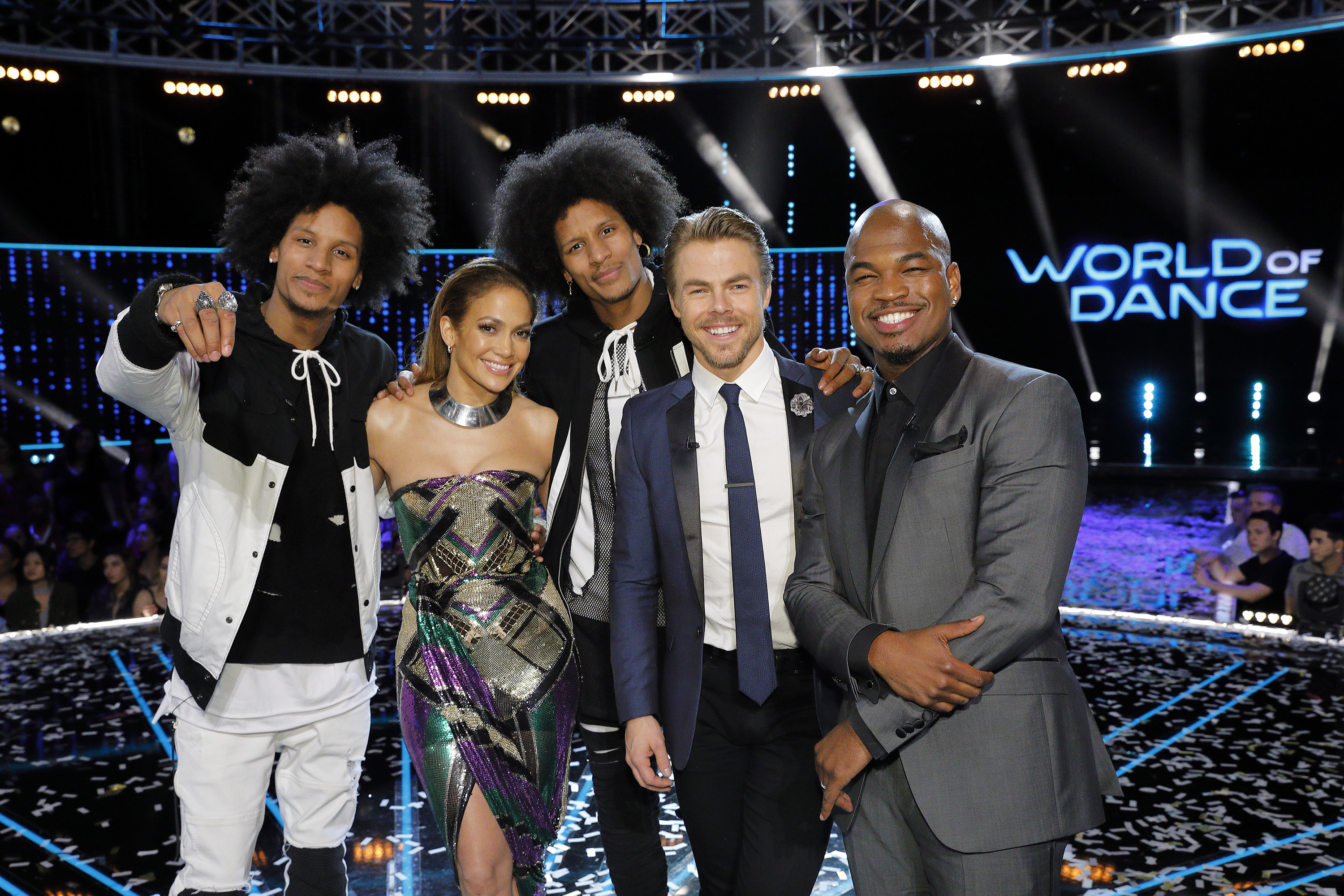 Bring Good Feng Shui To Your Space With Fountains

Les Twins, the wildly talented twin brothers who made their way from performing on the streets of Paris to sharing a stage with Beyonce, Jay-Z and Missy Elliot, have been crowned the best dancers in the world and the first champions of NBC’s “World of Dance,” summer’s #1 new entertainment series.

In partnership with preeminent global dance brand World of Dance, the series brings the world’s elite dancers together to compete in epic battles of artistry, precision and athleticism. Solo dancers compete against duos and crews in an unlimited range of dance, including hip-hop, popping, locking, tap, ballet, break dancing, ballroom, stomping and more.

World of Dance is among the most trusted and fastest growing dance and music entertainment brands, combining a successful digital platform of more than 8 million subscribers with the world’s largest international urban dance competition. What began in 2008 as a single event is now a continent-spanning, tour de force of human spirit and sick dance moves.

The World of Dance Tour attracts YouTube stars, industry icons and tens of thousands of fans to events in more than 25 countries, spanning the U.S., Europe, South America, and Asia. The inspiring performance videos captured from these events drive 30 million monthly views online, making World of Dance the largest dance entertainment channel on YouTube. No language barriers. No animosity. Just pure, awe-inspiring movement. The contestants are handpicked from qualifying events around the nation and thousands of online submissions.

Les Twins (Laurent Nicolas Bourgeois and Larry Nicolas Bourgeois) won the World Finals after previously taking the top spot in the Upper Division category. The duo beat out Eva Igo, the winner in the Junior Division and Swing Latino in the Team Division.

The competition was fierce as the best of the best were competing for the ultimate prize. The duo won the competition by a narrow margin as voted by judges Jennifer Lopez, NE-YO and Derek Hough. Les Twins scored a 93.8 out of 100, while Eva Igo finished with 93.65 and Swing Latino with 93.2.

Laurent Nicolas Bourgeois and Larry Nicolas Bourgeois, aka Les Twins, were born and raised in Sarcelles, France, and the self-taught duo became well known when their street dancing videos received millions of views on YouTube. Les Twins quickly rose to prominence in the U.S. in 2010 after a video of their performance from World of Dance San Diego went viral. The brothers were also star dancers on the “Michael Jackson: The Immortal World Tour” by Cirque du Soleil until December 2011.

In 2011 Les Twins won the Hip-Hop New Style division at Juste Debout, beating out more than 353 dancers. That same year they performed alongside Beyoncé at the 2011 Billboard Music Awards and went on tour with her through 2014. Les Twins have traveled the globe many times, over not only dancing with some of today’s most notable performers but also doing commercial appearances, club events, fashion shows, battles, music videos and, of course, teaching their original choreography around the world.

The brothers have also managed to maintain successful modeling careers, having modeled for Jean Paul Gautier and Chanel during Paris Fashion Week and appeared in many high profile commercial advertising campaigns worldwide, including New Era, Benetton, Givenchy, H&M, Uniqlo and Beats by Dre. They were recently named by Vogue magazine as being one of the 30 Most Stylish Men in the world of fashion. Les Twins are currently in the studio and making their own music to add to their long list of accomplishments.

Igo, a contemporary solo artist from Inver Grove Heights, Minn., trained as a dancer from the esteemed Larkin Dance Studio and secured regional titles by age 7 and national titles by age 11. She trains in numerous styles of dance, including jazz, tap, musical theater, hip hop, ballet, pointe and contemporary.

The 16-member salsa group Swing Latino, from Cali, Colombia, emerged from the Swing Latino School, which was created to be an outlet for children in poverty and a place to go off away from the streets. They’ve become a world-class Colombian salsa dance group and a must-see attraction. In 2006-07, Swing Latino took home the top title in the Las Vegas Salsa Championship.

For the summer to date, “World of Dance” has averaged a 2.6 rating in adults 18-49 and 10.2 million viewers overall in “live plus seven day” ratings from Nielsen Media Research, making it easily the #1 new entertainment series of the summer by both measures and the most-watched new alternative series on the broadcast nets at this point in the summer in 10 years (since NBC’s “Singing Bee” in 2007).

“World of Dance” gives dancers the platform to showcase their talents and compete for a life-altering grand prize of $1 million, led by a judging team of extraordinary dance superstars — Jennifer Lopez (who also serves as an executive producer), Derek Hough, NE-YO and host/mentor Jenna Dewan Tatum. 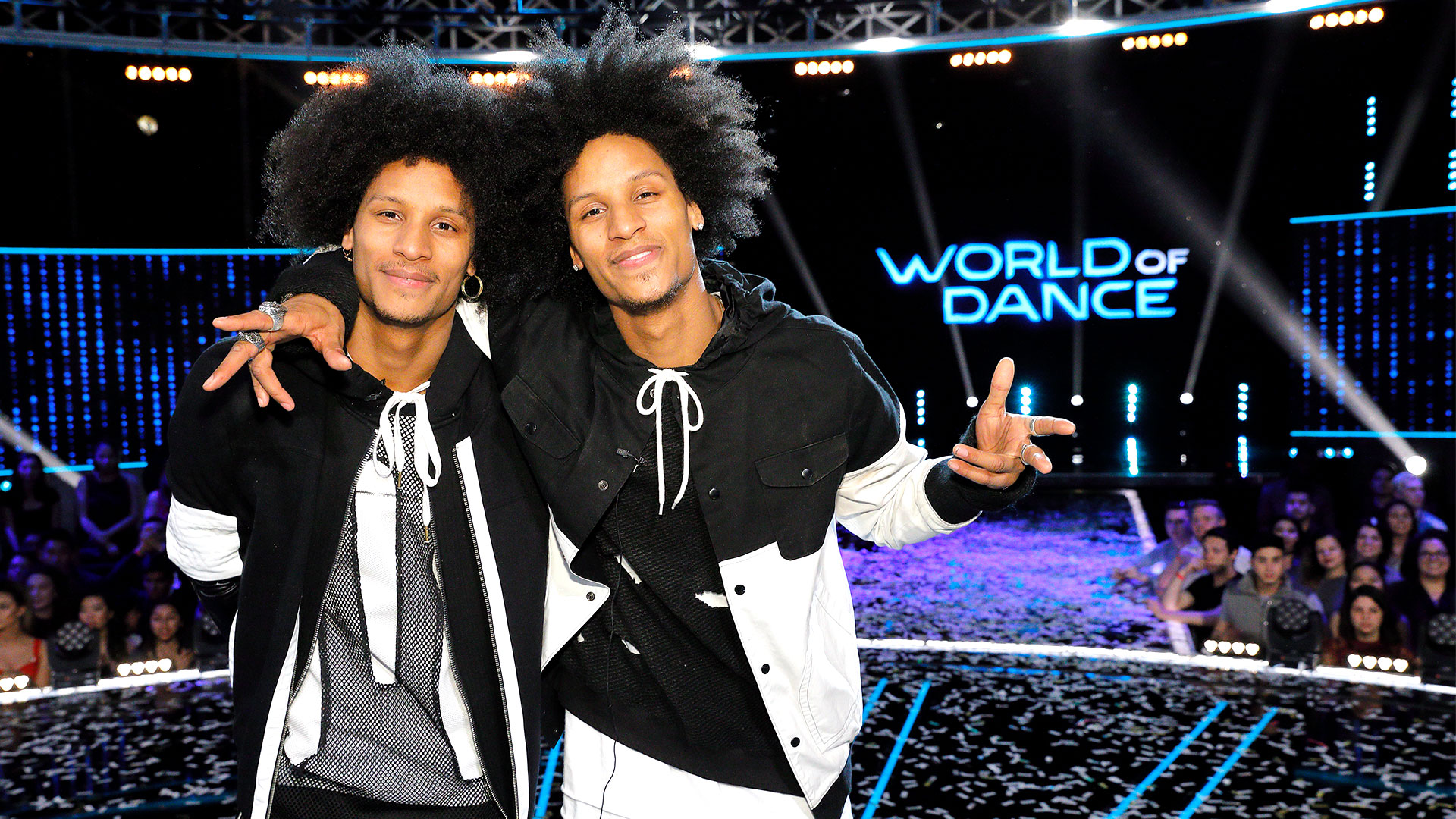 More information can be found at worldofdancecasting.com.

LONDON — Canadian-born Allie Laliberte Is Dancing On The Edge

Bring Good Feng Shui To Your Space With Fountains

PARIS — L.O.V.E by Sean Chris is a visual inspired by Beauty and the Beast