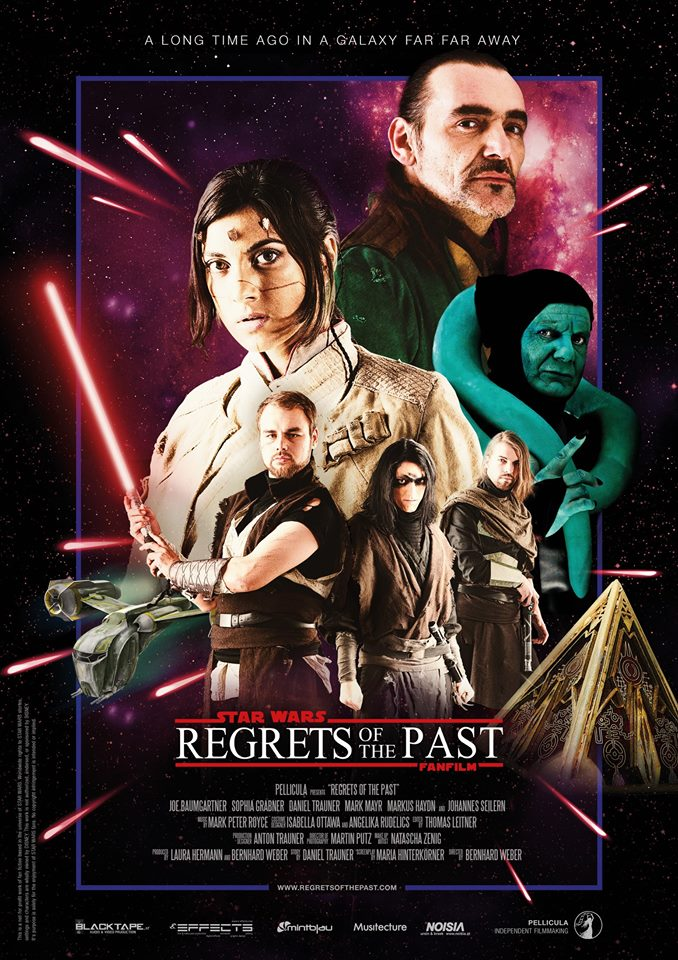 The short film project Regrets of the Past (IMDB) was realized by a team of local filmmakers whose goal it was to create a high-quality sci-fi movie in Austria, based within the Star Wars universe. 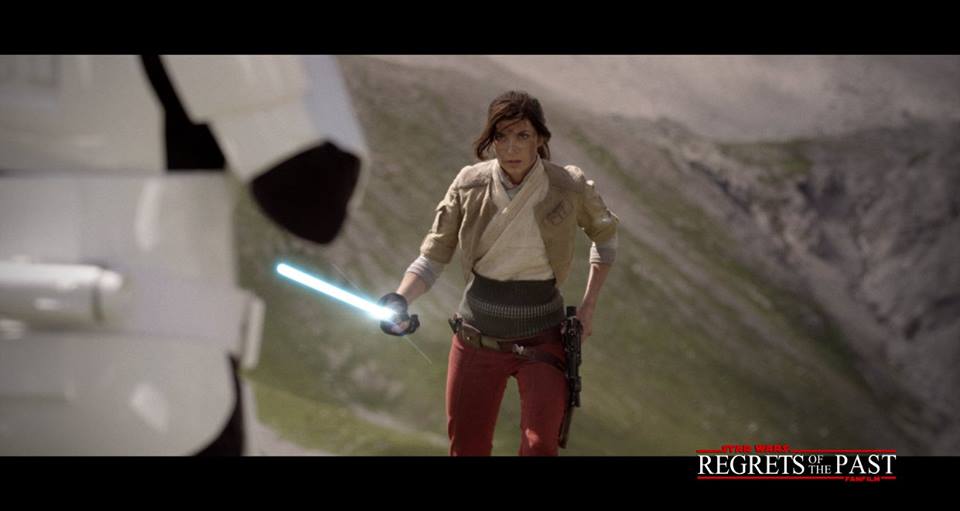 The crew diligently focused on the visual language of the film which tries to adhere as closely as possible to the original trilogy developed by George Lucas in the 1970s.

The story is set after the events that led to the inception of the Galactic Empire (Star Wars: Episode III) and follows the fate of two fugitive Jedi knights. Pursued by a bounty hunter, Pash Sularen and his Padawan Kaila Dain crash on a remote plant and are confronted with their past. 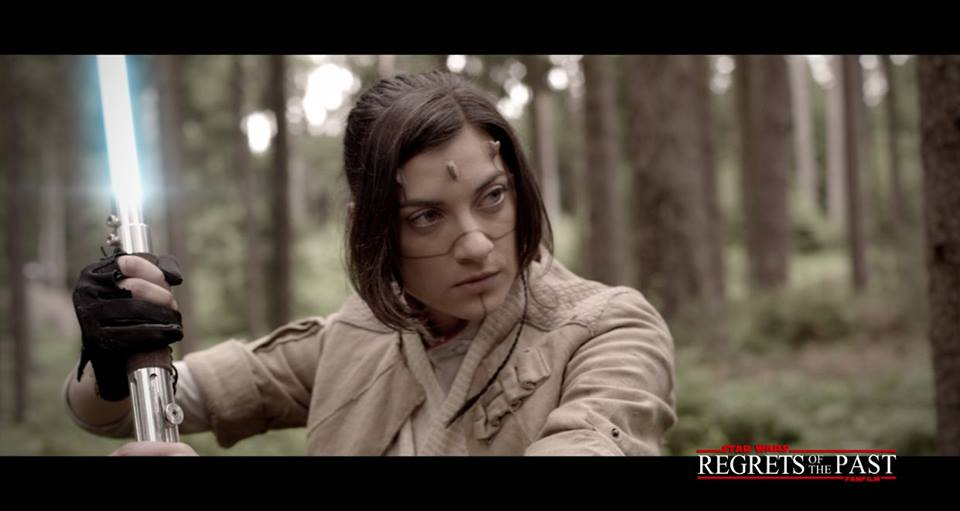 Principal photography took place in Austria from 2013 through 2015, followed by one year of post production. The crew of one hundred and fifty consisted mainly of working professionals in the Austrian film industry who supported the project in their spare time.