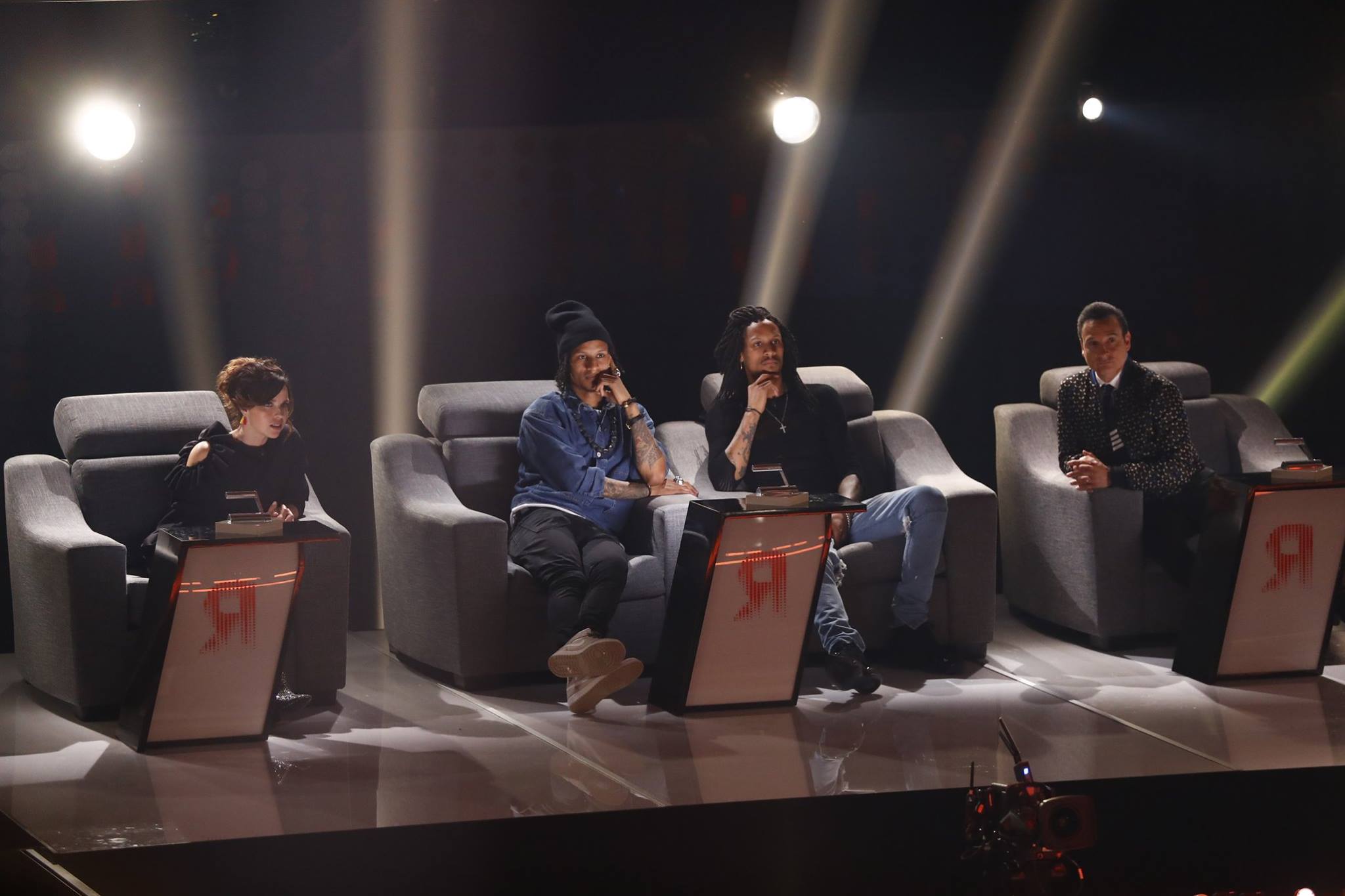 From Beyoncé to Révolution

Born in Sarcelles, north of Paris, identical twins Larry and Laurent Bourgeois started on their path to stardom 10 years ago. Born in a working-class family of 9 children, these self-taught dancers have gone from suburban street corners to the world’s most prestigious stages. One day, while dancing on the sidewalks of the Champs-Élysées to earn a bit of money, Laurent attracted the attention of Alicia Keys, who was performing in Paris. She was so impressed that the very next day, she invited to duo to join her on stage at the Zénith.

As part-time models, Les Twins have also stepped on the catwalk for big names like Jean-Paul Gaultier and Chanel. Last summer, these new-style pros blew away Jennifer Lopez and went on to win the first edition of NBC’s World of Dance in front of millions of TV viewers. The show also aired on TVA this winter. The hip-hop mavens are also inspired choreographers, who travel the world to share their passion through dance workshops.

“We’re delighted to join ‘Révolution’ alongside Lydia Bouchard and Jean-Marc Généreux. This will be a great opportunity for us to reconnect with Quebec and discover its talent. See you this fall for this revolutionary show!!”

“Quebecor Content is extremely proud to welcome Les Twins to its Révolution team. After winning World of Dance and collaborating with some of the biggest international stars, they’ve clearly demonstrated their phenomenal talent. As former TV dance competition champions, they’re uniquely poised to give our contestants insightful advice and understand what they’re going through. Art knows no boundaries, and we are simply delighted to bring them on board with Lydia Bouchard and Jean-Marc Généreux.”

“What better way to complete the Révolution masters panel than with the world’s best urban dancers! I’m absolutely thrilled to announce that Les Twins will be joining Jean-Marc Généreux and Lydia Bouchard to help discover local talent. There’s no doubt that they’re already inspiring an entire generation of dancers, and having them join our team is a testament to the international scope of the Révolution format.”

RÉVOLUTION is an original concept developed by Fair-Play and Quebecor Content to shine a spotlight on Quebec’s best dancers. Over 3,000 of them – people of all ages performing in all styles of dancing – auditioned for the show this winter in the hopes of qualifying for this exceptional TV dance competition, for a chance to win the $100,000 grand prize. Muse Sarah-Jeanne Labrosse had the opportunity to meet many of these talented dancers and she’s now working tirelessly in preparation for the fall launch of this major new variety show, taping this summer.

TVA Group Inc., a subsidiary of Quebecor Media Inc., is a communications company engaged in the broadcasting, film and audiovisual production, and magazine publishing industries. TVA Group Inc. is North America’s largest broadcaster of French-language entertainment, information and public affairs programming and one of the largest private-sector producers of French-language content. It is also the largest publisher of French-language magazines and publishes some of the most popular English-language titles in Canada. The Corporation’s Class B shares are listed on the Toronto Stock Exchange under the ticker symbol TVA.B.

Fair-Play is a production house that is well established in the field of audiovisual production and has extensive experience in practically every kind of production, including variety, magazine, fiction, humour, documentary, and digital. Groupe Fair-Play has achieved its success by providing a flexible, pleasant, respectful environment for work and creation, so as to get the best from its talented, passionate production teams. Fair-Play is the producer of Les Enfants de la télé, Conversation secrète, and the Québec version of Saturday Night Live. It has collaborated on television programs with many stars, including Stéphane Rousseau, Rachid Badouri, Louis-José Houde and Marc Labrèche, and has developed dozens of original concepts. Fair-Play is one of the most enviable, successful production houses in Canada. At Fair-Play, it’s not just the result that counts, but also how we get there together. Thus Fair-Play is not just the company’s name, but also its philosophy.