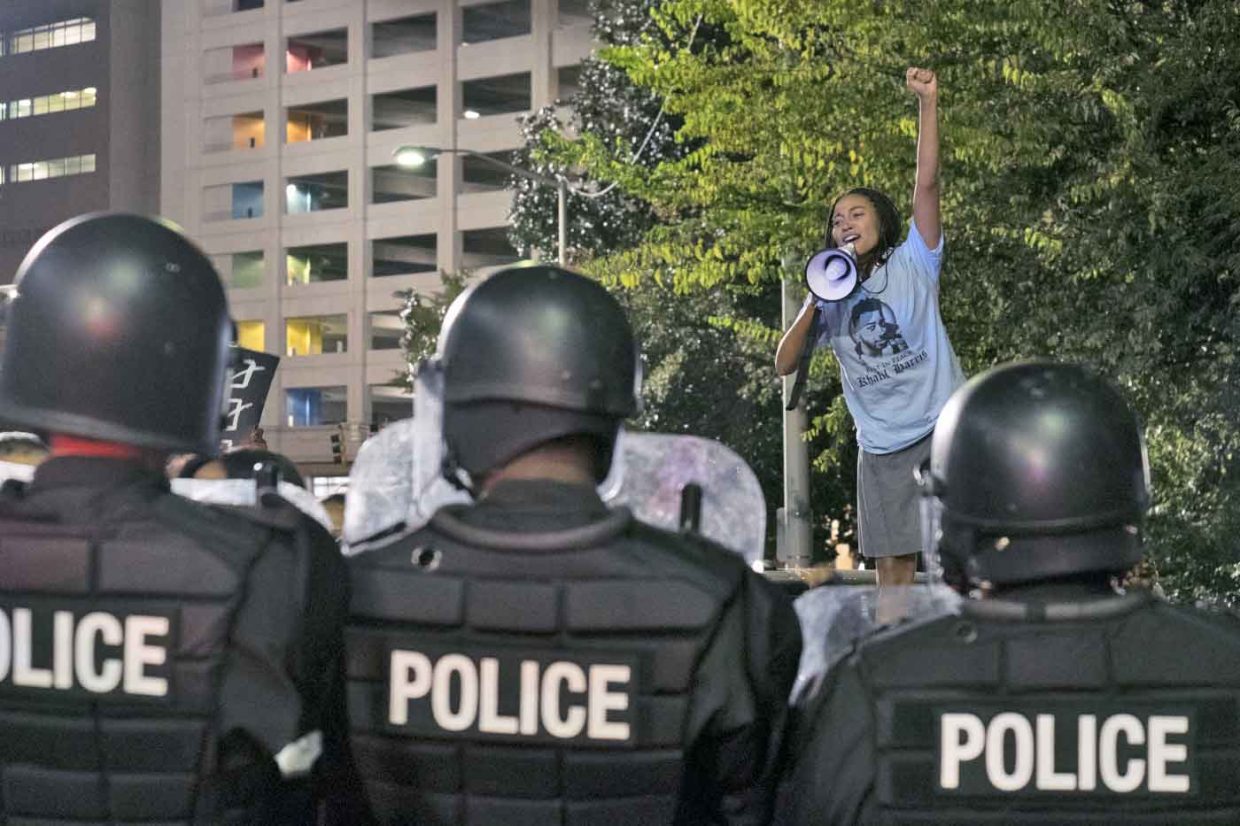 Film can be a powerful tool for education. From MLK to BLM, these films will teach you something the history books don’t. They celebrate black excellence and prove black film is no longer a genre, but a vital part of film across all genres. In the spirit of creating a dialogue, we created a list designed as a resource guide to connect movie watchers with more relevant than ever classics like Spike Lee’s Do the Right Thing and George Tillman Jr.’s The Hate U Give, both tackling the epidemic of police brutality.

Powerful documentaries are also highlighted like the Oscar-nominated James Baldwin doc, I Am Not Your Negro and They’ve Gotta Have Us: A Brilliant History of Black Cinema, that casts a light on the renaissance of black film. This list also features classic comedies like Friday and Coming to America, sports films like Love & Basketball, and biographical movies about black icons, from Ray to Malcolm X. This list also includes powerful films about slavery including 12 Years A Slave and Django Unchained as well as films that showcase Black life in the American South throughout history, from A Time to Kill to The Help.

They’ve Gotta Have Us: A Brilliant History of Black Cinema (2020)