K. B. Beaumaaks hopes to inspire women to follow their instincts with her debut novel The Preah Secrets

Beaumaaks worked in medicine for more than thirty years before beginning to write The PREAH Secrets, the first book in the trilogy series based on some of the crazy relationships she has endured. Growing up in the midwest, K.B had a typical close knit Catholic family. She graduated college, moved to Europe and spent most of her young adult life traveling the world as a military spouse before eventually settling down with her current husband Allan, a Royal Danish Air Force F-16 pilot, in Florida. She experienced a few relationships where her gut instincts told her to investigate.
by Breakaway Magazine
Books

The Convergence Series: Deliverance presents itself as a tale of self discovery and survival, revolving around the themes of identity, choice, courage, family, love, and war. The young adult novel series combine elements of romance, fantasy, science fiction, magic, and adventure. The title of the series refers to an event, known as the “Convergence,” which is a time of apocalyptic proportions where two opposing planetary systems would converge into one. 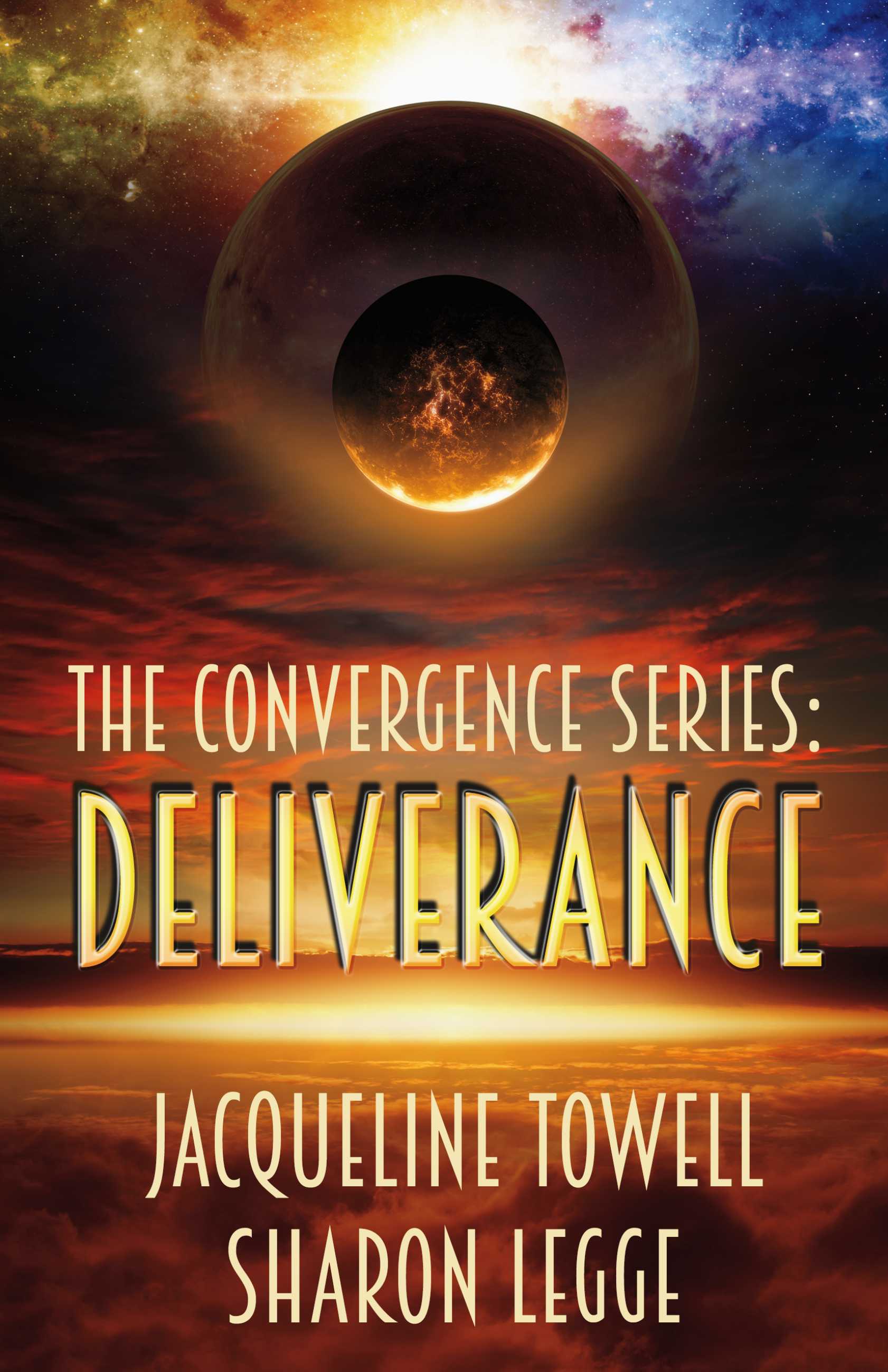 The main character of Deliverance is Athena, who wakes to find herself released from Chaos, a prison realm where she has been trapped for the last thirty years.

Interview with H Allenger, author of Polyxena: A Story of Troy

On the eve of her execution, Polyxena, youngest daughter of King Prim of Troy, seeks to understand how she arrived at this point by relating her thoughts to Aphrodite, the Goddess she holds responsible for having orchestrated her fate, hoping that through knowing this she will find the solace to overcome her fear of death. In flashback, she recounts how she was sent as an envoy to the Amazons to secure them as allies for Troy, and how she becomes a captive of Achilles after he defeats them and the two reluctantly fall in love with each other.

Everyone is different and everyone’s families are different. That’s important because the world needs all kinds of people and all kinds of love. After all, love is love! If we can accept what makes us special we can live more free lives, rather than follow the status quo of false images the current media floods us with everyday. Big World, Little Om is a project that celebrates diversity by teaching children about understanding and compassion. Characters experience real world situations such as facing gender identity questions, having two moms or dads, parental separation and more.

The War Stories Chronicles is a compilation of memoirs, journals, poetry books and other creative pieces that share my story of over-coming addiction and mental illness.

Visionary Award Winner, Nicole D’Settemi is a bestselling Amazon author who resides in Hudson Valley, New York with her long-time partner and fellow artist, Miguel. Raised in Niagara Falls, a small town bordering Canada, Nicole has always been a self-described poetic, nomadic and creative soul. At six, she wrote her first philosophical poems and was selected for the city-wide project “Young Authors Club.”

Tech From Vets are a technology company owned and operated by veterans of the United States Military. They are focused on developing award-winning mobile applications for businesses of all sizes.  As a recipient of the Breakaway Daily Technology Award for their company and their Brentwood Golf Course App, Tech From Vets have been highlighted in the Huffington Post, and Buzzfeed, just to name a few.

Tech From Vets has paid it forward in many ways including becoming a proud sponsor of the Florida Fallen Heroes Golf Classic.

The Big Wide Calm is a character driven, contemporary fiction novel that explores music, art, ambition, fame, love, and deep philosophical themes. The sophomore work by New England author Rich Marcello draws you in right from the cover, the intriguing title, and the first few pages. This is the second of three books that is part of the author’s trilogy on different kinds of love. The first, The Color of Home, was published in 2013 and the last of the three, The Beauty of the Fall, published in 2015.