Ernie Hasler speaks to injustice in Poems: Reflecting the Truth

Ernie Hasler has lived a life that came with many ups and downs, while watching things change around him. While he sees injustice, he also delights in the simplicities of changing seasons. He believes greed is the basis of many things and strives to speak of difficult issues through his verse and poetry as a way to spotlight topics that are often overlooked.

In his book Poems: Reflecting the Truth-Volume One: Over Fifty Years Researching the Truth, Ernie Hasler expresses the good and bad in the world.

Judith Abernethy is teaching children the importance of what to do if they get lost in Where Is Pete?

Thousands of children get lost or go missing each year. Many lives could be saved by learning to stay put instead of wandering when lost. Focusing on this very important message is what outdoor enthusiast and horse lover, Judith G. Abernethy is accomplishing with her book Where Is Pete?. During the years of raising her children, she became involved with environmental education on a voluntary basis with the Boy Scouts and Leave No Trace to share important tips that would help the youth in wilderness survival. As

Dating has changed dramatically over the last ten years with the advent of Instagram and Tinder. Today’s dating apps only require that users take ten seconds to look at a handful of your photos before making a decision to swipe right (hot) or left (not hot) on you. The selfie focused social media platforms of today have made what you look like more important than what you have to say. Social media has had a direct impact on the way people not only feel about themselves, but interact.

Taking a unique approach to harmonizing the Biblical accounts, Edwin Alan Salhany expertly weaves the four Gospel stories together into one continuous chronological narrative, removing duplication, and yet preserving all the details and nuances of the different writers. Using the venerable King James text, this is not a paraphrase, but a re-edit of the very Word of God. Doing in-depth biblical research and taking into account the distinct writing styles and format of the four Gospel stories, ‘The Gospel “Lite”’ gives a chronological and unduplicated narrative of the life of Jesus Christ.

The Ethiopia famine threatened the lives of many thousands of Ethiopian citizens. It has been estimated that four hundred thousand to five hundred thousand perished due to the famine in 1983-1985, and millions were made destitute. The Face of Hunger: Reflections on a Famine in Ethiopia by Byron Conner, M.D. is a memoir based on the years spent helping to the Ethiopian people and the lasting effects that followed the author’s family home to the US. 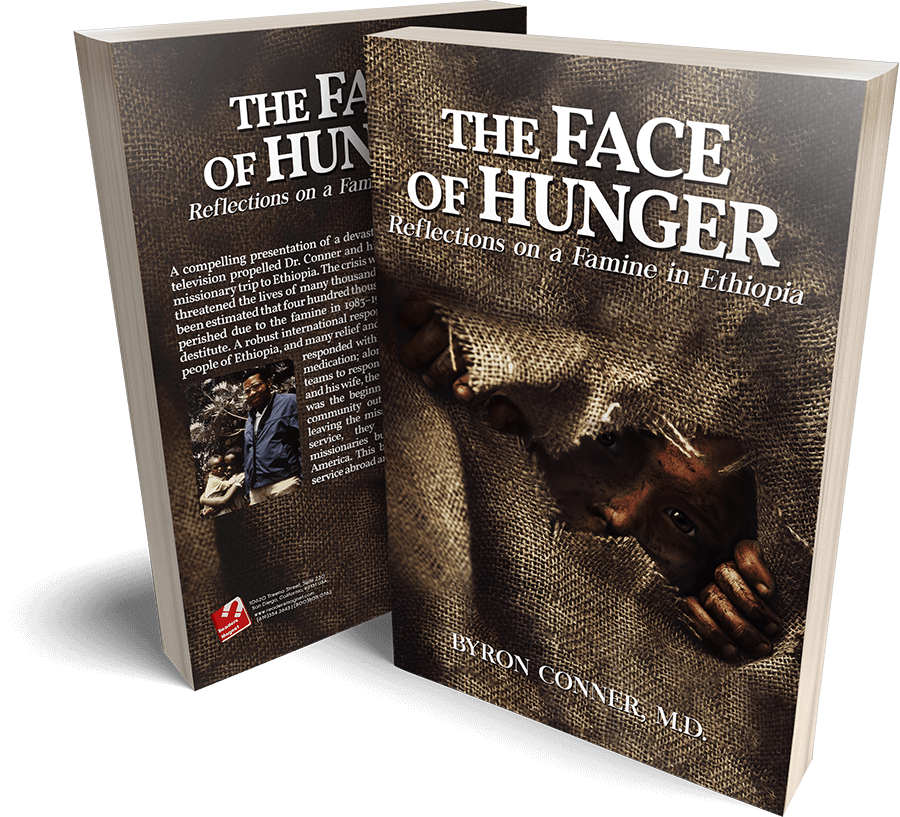 BREAKAWAY DAILY: Tell us about your book The Face of Hunger?

Ken Ungerecht’s book Divine Principles examines the intersection of spirituality and science. He examines spiritual concepts with scientific principles, and addresses theories about consciousness, conception, reincarnation, and more. We discussed the path that led him to write such an ambitious book.

In his novel, In the Beginning, Jaime Reyes addresses topics of spirituality and religion from the imagined perspective of a Neanderthal tribe. We talked with Reyes about his experiences with religion, his unorthodox journey to becoming a writer, and how he became interested in Neanderthals for the subject of his book.

BREAKAWAY DAILY: Tell us a little about your background.

JAIME REYES: I was born in Puerto Rico and moved to the mainland at age 8. I spoke no English, but at that age learning a new language is not difficult.

The Story of the Sun is a colorfully illustrated book for both children and adults about our relationship with the sun and how it helps us understand who we are. We are so innocent as children, with joy and wonder in our lives. Often as our lives unfold and we grow older, much of that is lost and we forget the truth of our identity and how precious we are. The book has been translated into French (L’Histoire Du Soleil) and will soon be translated into Spanish, making it available to many cultures and backgrounds.

Brave men from the 5th Ranger Infantry Battalion were decimated on their path from the bloody June 6, 1944, D-Day invasion on Omaha beach to assaulting the fort at Brest, France five months later.  Their story is told in The Lost Ranger: A Soldier’s Story, an extensively researched novel that examines the unit that the author’s grandfather, Staff Sergeant Herbert Stanton Hull, served in during the war.

The author, Noel Fredrick Mehlo Jr., served in the U.S. Army as a Counterintelligence Agent working and training in support of Army Central Command (ARCENT) Counterintelligence activities in the Middle East, to include counterespionage and counterterrorism.