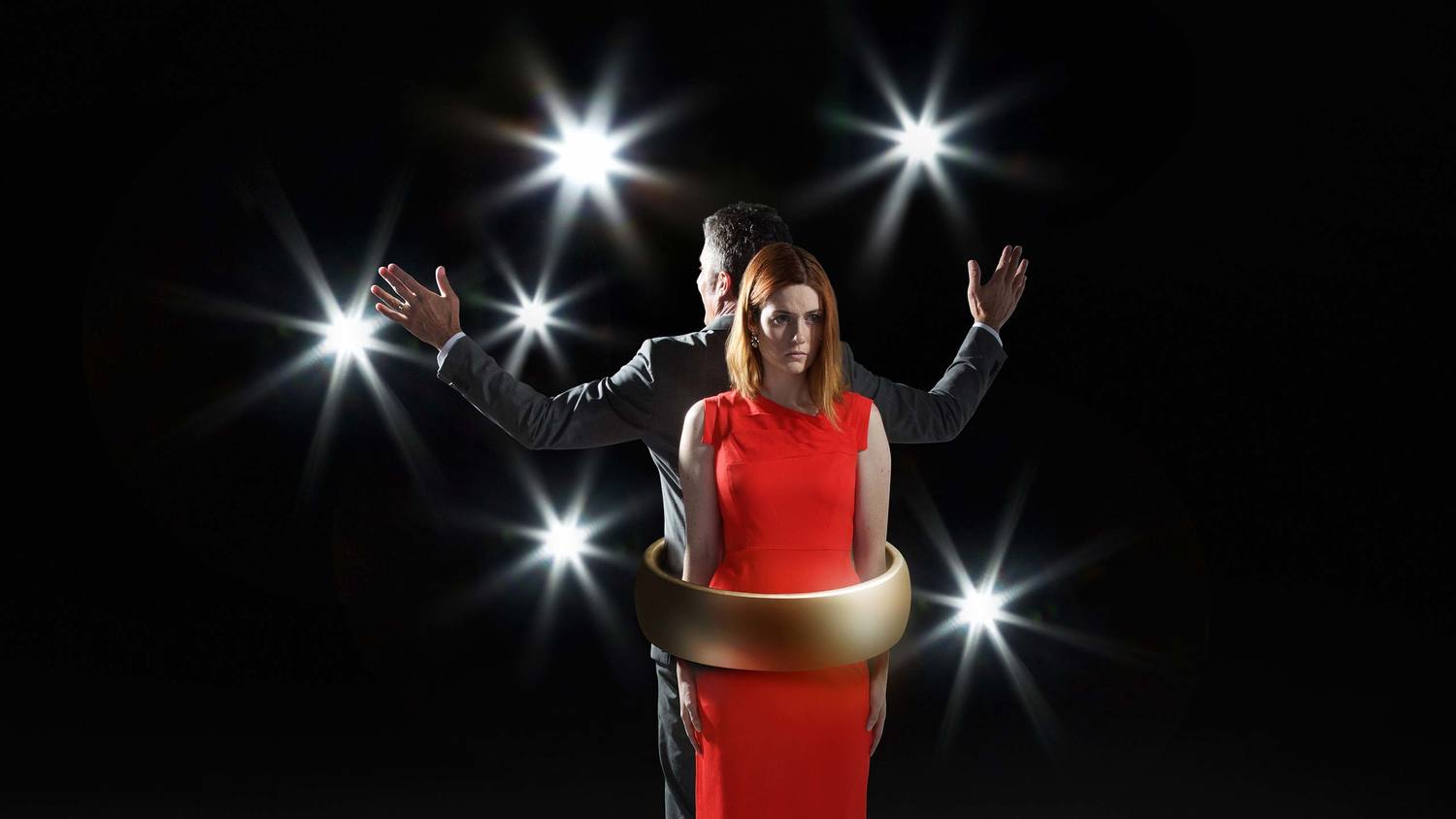 Why They Stay: Sex Scandals, Deals, and Hidden Agendas of Nine Political Wives is a nonfiction book that examines the psychology of why wives stay with their politician husbands after cheating scandals. It is a topic that has baffled many American citizens and political enthusiasts for decades. Author Anne Michaud profiled nine wives, including the ones that first come to mind including Hillary and Bill Clinton, Jackie and JFK, Eleanor and Franklin Roosevelt, Silda Spitzer and many others. She also reached across the Atlantic to profile women in Britain and Israel, in the desire to come up with some more universal observations about politics, power and marriage.

Anne Michaud is an award winning veteran political journalist who has covered many politicians including Bill Clinton, Eliot Spitzer and Anthony Weiner.

“I was always curious about why their talented, accomplished wives stayed with them … at least long enough to try to resurrect their political careers,” Anne tells Breakaway Daily.

“In Why They Stay I described five traits that unite the nine women. Together, these traits make up what I call the White Queen Syndrome, harkening back to the dynasty-making ambitions of a female ancestor of Henry VIII of Britain. I examined each of the nine women’s upbringing and historical context,” Anne describes. “This is far from a dry tome, however, and is highly readable.”

Anne currently writes a regular column for Newsday, a 225,000-circulation daily newspaper covering the affluent New York City suburbs, and professional journalism organizations named me “Columnist of the Year,” in 2015 and 2013.

Why They Stay is available in paperback, ebook and audio from Barnes & Nobles, Amazon, Kobo and Audible.

For more information about author Anne Michaud visit her official website at AnneMichaud.com